England has a rich Celtic history that dates back over 2,000 years. This was a time of superstition where unexplained events were depicted through storytelling and inventions were explained by word of mouth. Therefore England has an extensive heritage of myths and legends that are still talked about in this day and age. The ancient group of Celts lived in a very different world compared to our modernised world of science and technology. Inhabiting small, rural communities rather than towns or cities, Celts had little to no knowledge of the science and medicine that we have today. Their beliefs in wellbeing and health circled around using the sea, sky, natural elements and the inhabitants of the Otherworld they believed in. They shared this knowledge through an oral system of passing this onto future generations. One of Celts main beliefs is the power of healing from natural elements combined with their connection to the earth and sea.

In England, whilst with modern technology we would tend to use a local practitioners and specialists for medical or aesthetic treatment or an orthodontist for and teeth problems, Celts used the traditional forms of medicine to treat themselves. Not only methods for healing and protection but priorities have also changed immensely over the years. For example, the Celts had a strong connection with nature and were concerned with having enough food to drink, surviving the natural elements and disease through worshiping deities. On the other hand, in modern day UK we are much more concerned with looking young and beautiful for as long as possible and we achieve this by hiring private surgeons to fix our imperfections or reconstruct our face in some way. It is fair to say the Celts were dealing with much more pressing medical issues. Here we look at the ancient healing methods used by them. 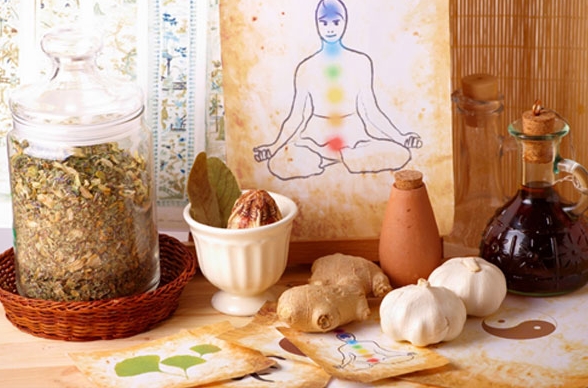 These herbs tend to be found in ritual shafts and burial sites. The combination of herbs were made from recipes that will have be handed down from previous generations. What we believe are common herbs from Bilberry to burdock root to mistletoe, each of these herbs have healing properties which the Celts utilised.

Whilst stones were often used as tools for manual labour they were also seen as objects of luck and protection. Certain types of stones were used in places of burial, blessings and worship which shows the connection this group of people had with nature. Stones would also be used to mark out territories, bless season ceremonies and used as altars. Some of these can still be seen in Ancient sites across England.

This element is still relevant in today’s medicine practices and was considered to have been held in deep respect by the Celts. They believed water held power in refreshment, hydration and rejuvenation and would often gather, bathe and drink in sacred waters. Water is also considered a fertility symbol which was held highly in Celtic superstition.

Throughout each of these healing methods the main source of each is nature. The Celts based their beliefs heavily on the power of nature and how to use each element to benefit their wellbeing and health. Particular attention would be paid to change in seasons, natural locations and the tides of the moon. Trees were seen as ancient elders whom gathered in ancient hilltops which would become sites of blessings and sacred locations.

Dieties have played a major role in the creation and assembly of the Celtic Culture, especially in Celtic healing. The main Celtic beliefs circle around the spirit world and life after death. Celtics used Shaman and Priests to mediate between the physical and after life.

The Roman Goddess Of Luck - ...Moving to New Home: Supersti...
22bet Norge is one of the best Norwegian bookmakers.