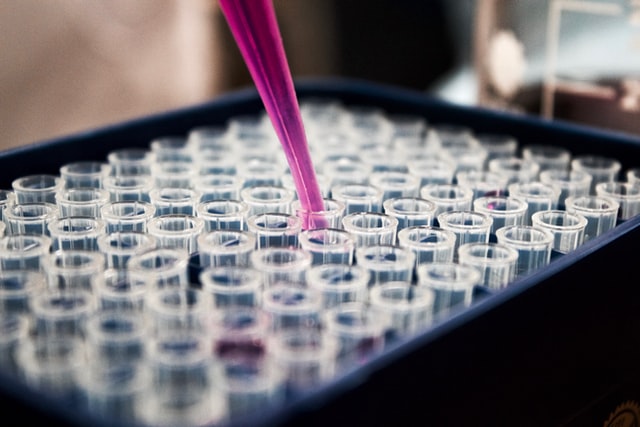 Flowers The color of the inflorescence is almost always a bright yellow, similar to the yellow that the yolks in the natural eggs have. In case of the dandelion, the flower is everything. Without the delicate and powerful stem of its flower, the dandelion is nothing more than a bunch of leaves stuck to the ground in the shame of a vegetal star. The perfume spread by the dandelion flower is sweet and full of persistent suavity. The dandelion flowers decorate our and many other fields. The bees look for them and pick from the thick honey, with a sort of oil in it, which is a rare medicine with indistinct powers. The stem of the dandelion flower is the aerial part richest in a milky juice that can delicately stain the skin. This juice smells like the flower and also like milk. Some say that is smells like wild chestnut tree flowers.

Leaves They look like a blunt spear, with a powerful axis. They are deeply notched. There are no sharp parts at the dandelion leaves. Everything is started from the pencil of a generous drawer and artist and in no way directed by the ruler of an inexplicable rigor.

Stem Practically, the dandelion stem does not exist. The knot that sustains the leaves rosette could be considered the aerial stem of the dandelion.

The rhizome The dandelion rhizome is like a vegetal auger pushing deeply into the earth. It is continued by the root. This small stabber of the earth can give people another small bit of life, being a very known and used cordial.

Seeds Who hasn’t blown the dandelion puff sphere while being a child? At the root of every down string there is a small seed tied. The down is a parachute. The wind takes easily the millions of parachutes and transports them far away, on the whole earth. The dandelion grows almost everywhere in the world.

Scientific and common name The lists of scientists register this plant under the name of Taraxacum officinale. In common talk dandelion is also known as Lion’s Tooth, Pissabed, Blow Ball, Priest’s Crown, Telltime.

Medicinal products Due to its numerous curing effects, the dandelion is consumed raw or under the shape of already attested and calibrated preparations. In medicinal practices the roots, flowers, stems and even the seeds are used. Infusions, decoctions, tinctures, syrups and salads are prepared. The most often used is the dandelion tea (infusion, decoction or even maceration) which is prepared out of a mix of roots and rhizomes, leaves and stems. Specialists recommend the consumption of this tea three or four times a day, being prepared out of a teaspoon of dried plant. As a medicinal plant, dandelion is frequently used for the impel of intestinal, gastric and salivary secretions, but especially for the impel of secretions all activities from the level of the liver and bile. The dandelion is so popular also for the fact that it has a significant contribution in the reestablishment and maintenance of the endocrine balance. The dandelion preparations reduce gastric acidity, enhance diuresis, being altogether a good tonic and having a detoxifying effect. Lately, dandelion is also used in therapies regarding obesity.

Usual dishes In our time the dandelion conquers the kitchen the dandelion salad has become a food like any other, dandelion being already enlisted among vegetables. Also for food purposes, in some places dandelion has become a cropped plant. From the dandelion leaves over 10 types of salad are prepared, but also soups and sour soups. In the kitchen the flower buds and the rhizome are used but only by the knower. The dandelion has definitely entered the menus in U.S.A. and Canada, the Americans believing that dandelion contributes to the raising of the libido. It is possible for the dandelion to be consumed not actually for the growth of the sexual appetite but as an anti stress food. In any case, dandelion is rumored to be beneficial for both men and women that trust it to consume it daily. Actually, in order to make dandelion as accessible and pleasant for eating as possible, people invented also other preparations from this plant. So, from the dandelion flowers and flower heads an interesting medicinal wine is prepared, and from the roots a replacement for coffee with certain medicinal properties.

Contraindications Preparations based on dandelion are not friendly with everybody. Some who consume dandelion for a long period of time, especially medicinal preparations, can develop allergies, bile aches or blockages, dermatological problems. Even toxic effects can appear, caused mainly by the stem of the flowers. All these unwanted effects are not in general typical to the dandelion, but in specific conditions and at exaggerated consumption nausea, vomiting, and intestinal disturbances. Still, dandelion is firstly a medicinal plant and only after that a food. This fact must not be forgotten.

Who can use dandelion? Women as well as men, the dandelion being not only a natural medicine with specific action, but also a general tonic. Is dandelion an anti stress cure? That remains to be tested.

Active principles Three compounds build the medicinal and culinary strength and glory of the dandelion: the proteins, vitamin C and iron. To these are added calcium, glucides, vitamin B1 and magnesium. From the characteristic substances: taraxacine – which is a bitter substance present mostly in the leaves and in the floral buds, imulin –present mostly in the rhizome and roots. Surprisingly, the root is also rich in latex. Actually the whitish, sticky substance, which is latex, is found in all the plant. There is a great possibility that other unidentified compounds exist, but they would be so active that together with the acknowledged substances could reduce cholesterol and could counter attack quite efficiently the effects of diabetes.

The impulse Bitter renowned tonic, dandelion produces food craving and activates the gastro-intestinal tract. It hasn’t been discovered, at least not till this moment, the influence of dandelion on some glands with role in the sexual activity, but it is known that dandelion improves blood circulation, contributing altogether to the elimination of toxins from the blood and the organism in general. So, these influences can only be beneficial for the one who consumes dandelion daily even in the form of a common leaf salad. Also, the specialists recommend the obese to eat a lot of products based on dandelion, this plant being an important agent in the reduction of obesity and of the surpluses that burden the human organism.